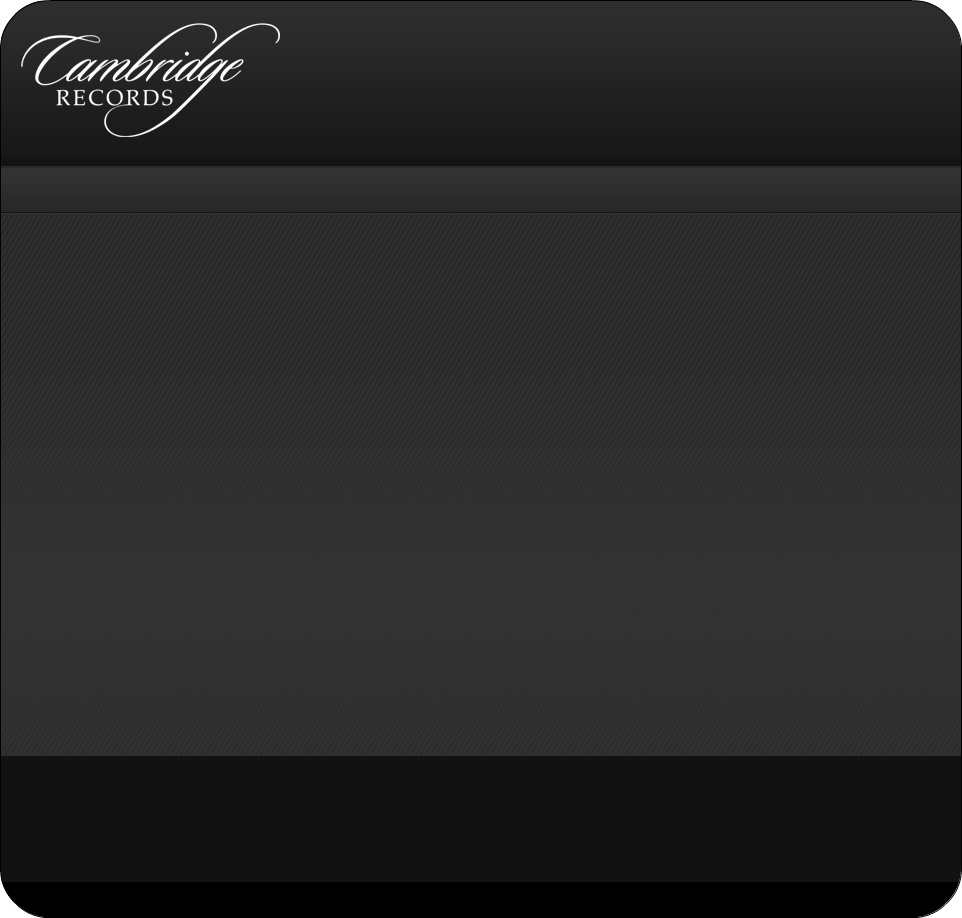 After reading music at the University of York, Nigel Yandell was awarded a university postgraduate scholarship to study at Wadham College, Oxford, where his research focused on eighteenth century instrumental music. His doctoral thesis examined keyboard music in Russia, focusing particularly on music written and performed during the reign of Catherine the Great. Since then his interests have expanded into new areas, including aspects of music publishing and historical performance practice, and he was a contributor to the New Grove Dictionary of Music and Musicians and related publications.

Nigel Yandell is an experienced solo pianist, accompanist, chamber musician, teacher, coach and examiner. He has performed and lectured widely, both in the UK and Europe. He was elected a Fellow of Corpus Christi College, Cambridge in 2001, where he recently held the post of Senior Researcher in Music.  Formerly a trustee of the London Sinfonietta, he is currently a director of Pro Corda, the international chamber music academy for young musicians, the William Alwyn Foundation, the Cambridge Union Society and the Cambridge University Musical Society. 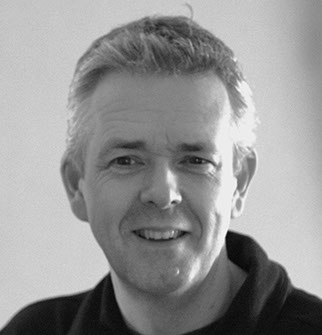