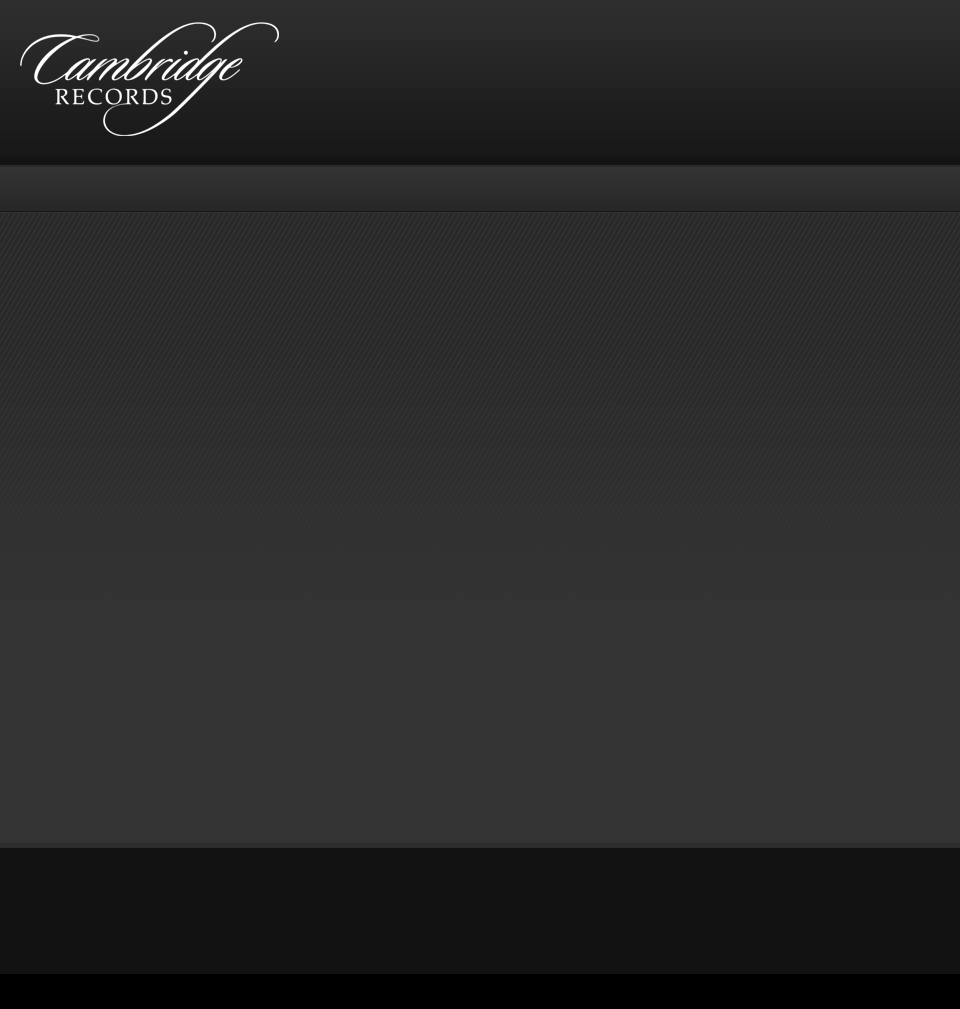 Cabinet Shuffle have been delighting audiences across Britain for many years with their humour and close harmony. The six members sing a cappella  music ranging from Tallis to Billy Joel, and Purcell to Tom Jones.

Their music has been heard on BBC Radio and BBC Television, as well as on Friday Night is Music Night. They have sung for Royalty and in venues as diverse as Claridges, Blenheim Palace, The Royal College of Surgeons and The Cannes Film Festival.

Since no instruments are needed in their performances, they are equally at home on river barges or mountain tops. A long association over twenty years with Astra Zeneca has seen a multitude of performances at wine-filled gala dinners in most of the Cambridge Colleges, usually ending with encores and raucous standing ovations. Many of the arrangements are by ex-Swingles (and past members of the group) Ben Parry and Jonathan Rathbone.

WE REALLY HOPE YOU ENJOY THEM!

The six singers in Cabinet Shuffle have, over the years, included:

Many years of fun, great company, wonderful venues and very close harmony are distilled into these recordings.